Liposuction is the most popular cosmetic surgery procedure in the world. This article explains the principles of this intervention.

Liposuction, also called liposuction, is an act of cosmetic surgery. It involves removing the fat stored deep in the body. In women, these fat deposits are generally located at the level of the saddlebags, belly, thighs, knees, calves, hips, buttocks and arms. The distribution of the fat stock differs according to sex. In men, the deep fat is localized on the belly, the arms, the back and the neck.

In which case to resort to a liposuction?

The intervention is not intended for obese people who want to lose weight. It is best used to sculpt the figure by removing fat in specific areas. In some areas fat deposits can resist diets, indeed subcutaneous fat is difficult to mobilize during a diet unlike deep fat that resorb more easily. When slimming diets bear fruit, liposuction is not necessary but if fat deposits resist, plastic surgery can selectively aspirate fat deposits located on the flanks, abdomen, breeches, of the inner side of the thighs and knees. The surgical act aims to reshape the morphology to obtain a harmonious silhouette. Lipoaspiration removes fat that has survived slimming diets and / or physical sports activities, even the most stringent.

What is the liposuction operation?

The liposuction intervention is based on the aspiration of the integrated fat deep in the body. The operation is done under local or general anesthesia according to the area (s) to be treated. The surgical procedure lasts between thirty minutes and three hours depending on the number of areas to be treated. Like any cosmetic surgery procedure, liposuction can be performed in outpatient surgery or traditional “one night of hospitalization”. The surgeon introduces a cannula that removes fat by making small incisions of 2 to 5mm in the natural folds of the skin. After the surgery, the incisions are closed again.

The specialist sets rules to follow rigorously after liposuction. They relate to the delay of the wearing of compression garments to maintain a compression on parts of the body concerned, which makes it possible to reduce the postoperative edema. The waiting time before physical exercise and / or exercise can be resumed must also be respected, an average of 15 days. The same is true of frequency monitoring and massage technique. Consultations are planned with the plastic surgeon for the follow-up of healing. 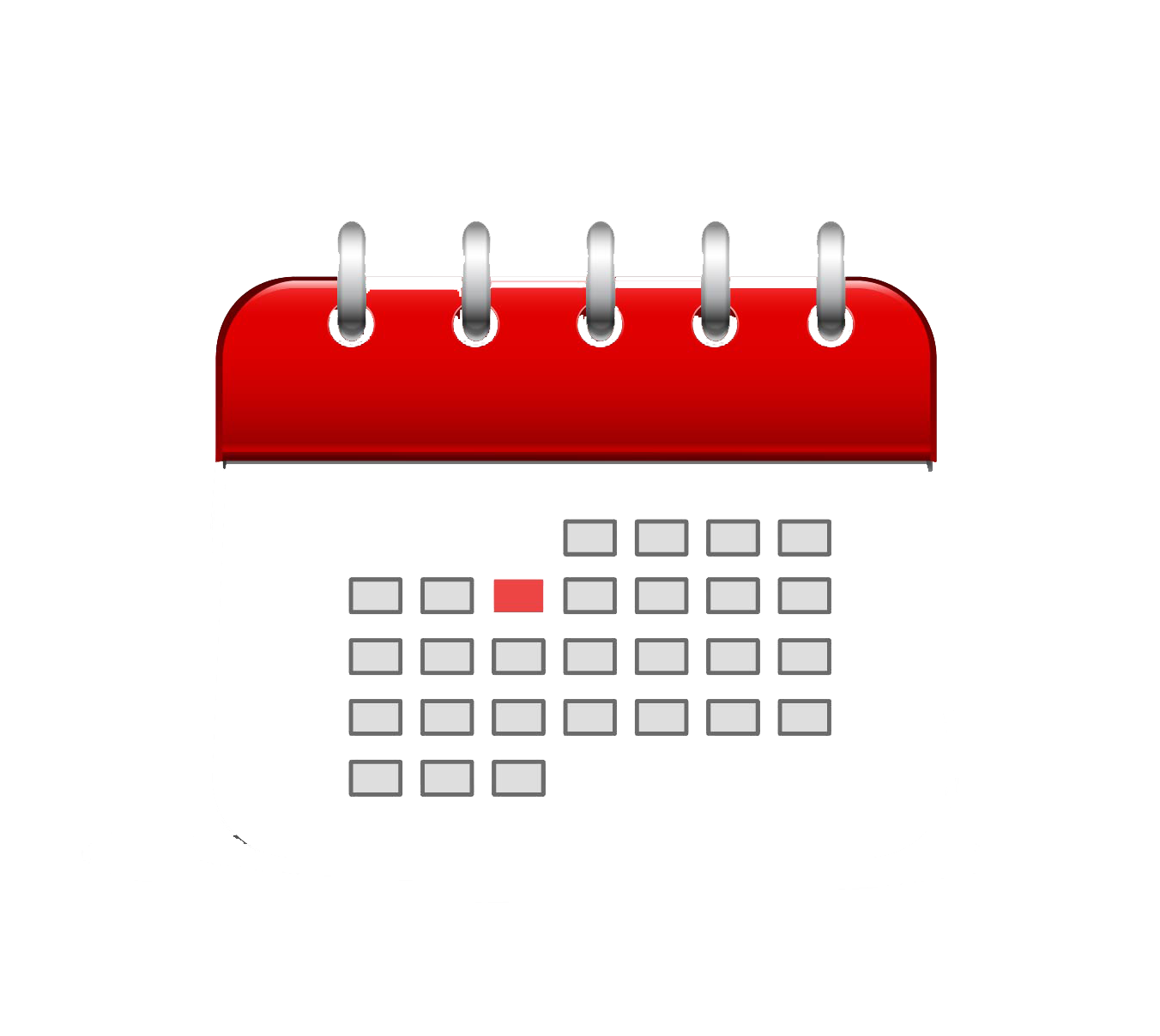